2015 was when I started to push my photography a lot harder. Growing my Instagram was my starting point. This is how the story goes…

2016:- I check my Instagram around 8 am “oh 2 new followers, that makes 836, sweet”, later that day I had managed after a lot of hard work to sort a photoshoot with a lovely girl called Emma Howie.

At the time she had a whopping 16k followers compared to me with 836, I was so pumped, this was a big step forward for me, I was nervous but also excited. Over time I have come to learn the great thing about working with good models, is you can put them in pretty much any position and they will look good. All I kept thinking was how good this was going to do for my business. 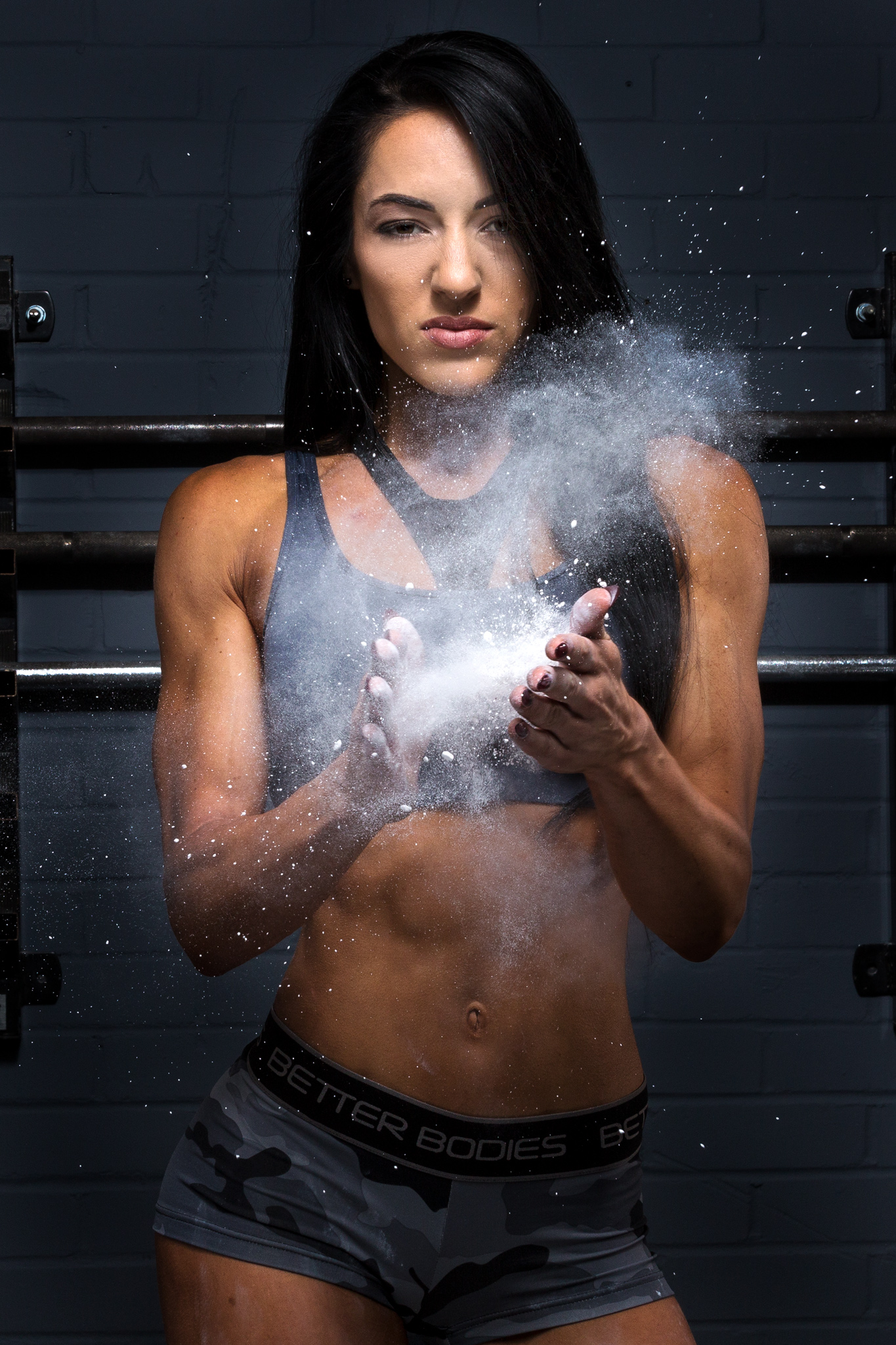 I did the shoot for FREE.

I wanted the experience to find out what it was like to work with a highly ranked bikini model. I was being selfish but also that was always what was going to take my business to the next level. I gave her a whole hand full of photos for her to use, one even got used for a BSN advert. Result. 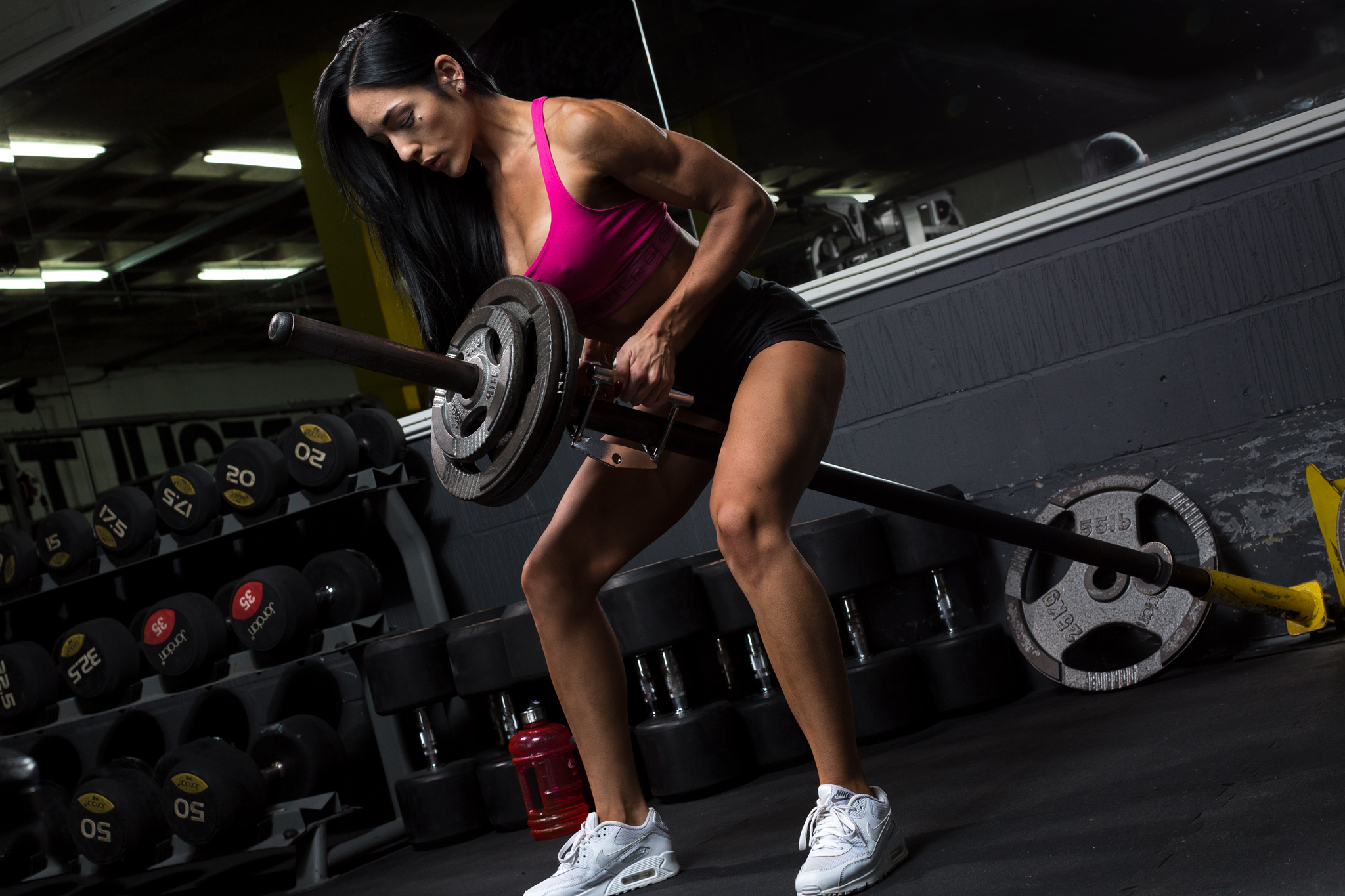 Want to know how I got the shoot, 2 things…

1:- I got my work to a level she was more than happy to have taken of her.

2:- I just asked her, I started chatting in the gym to her when I saw her, built a relationship with her and then just asked her.

If you do not go down the route of building a relationship with them, then you’ll never get the maximum out of there following/reach, she did wonders for me and my business and quickly I started to gain more of a following. Now it’s 2018 and I’m just over 3700 followers, not a crazy number but its grown roughly by 100 followers a month. 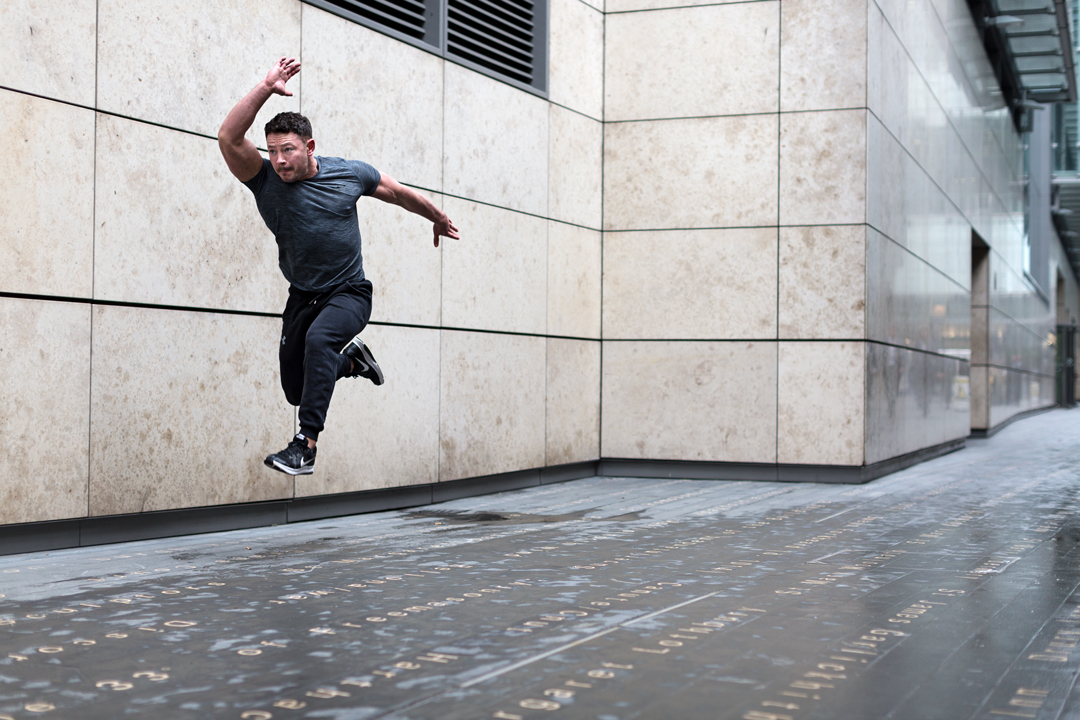 Since the start of the year, I have pushed hard to shoot with as many new clients as possible, paid or my own expense…

Reason being, I will stick to what I know and keep gaining a following from people who have large ones already.

I roughly added up the people I have shot with multiplied by their following, this year alone my images would have reached over 1.6 million people from using the method above.

The great thing is now, that I am paid to shoot with some of these models now. 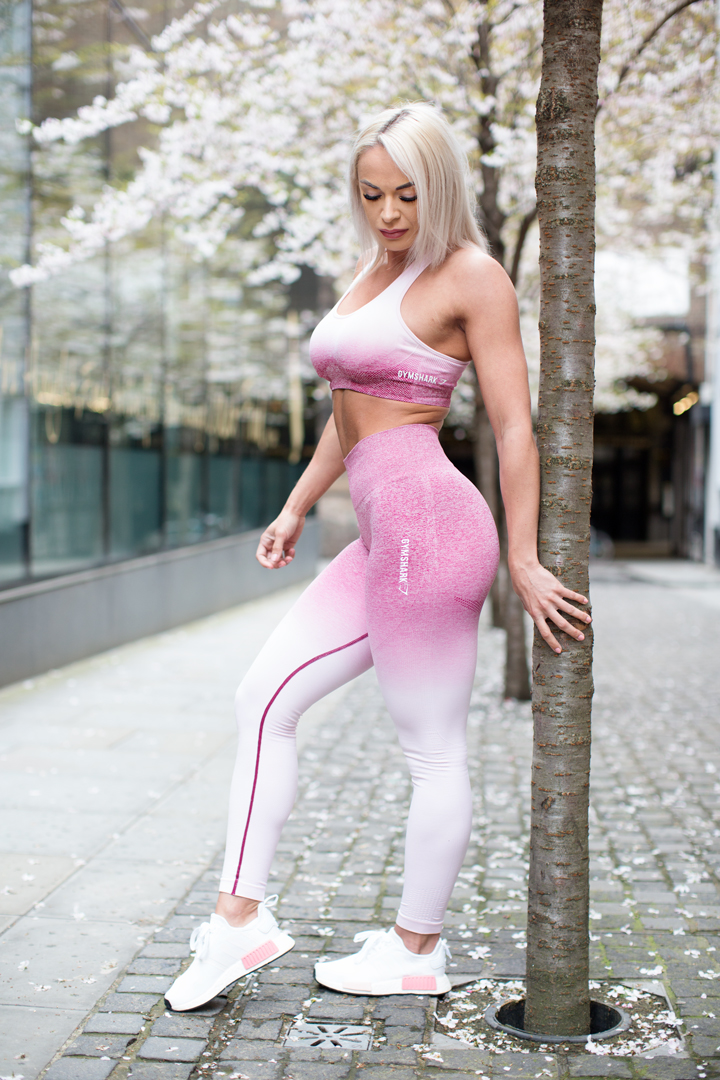 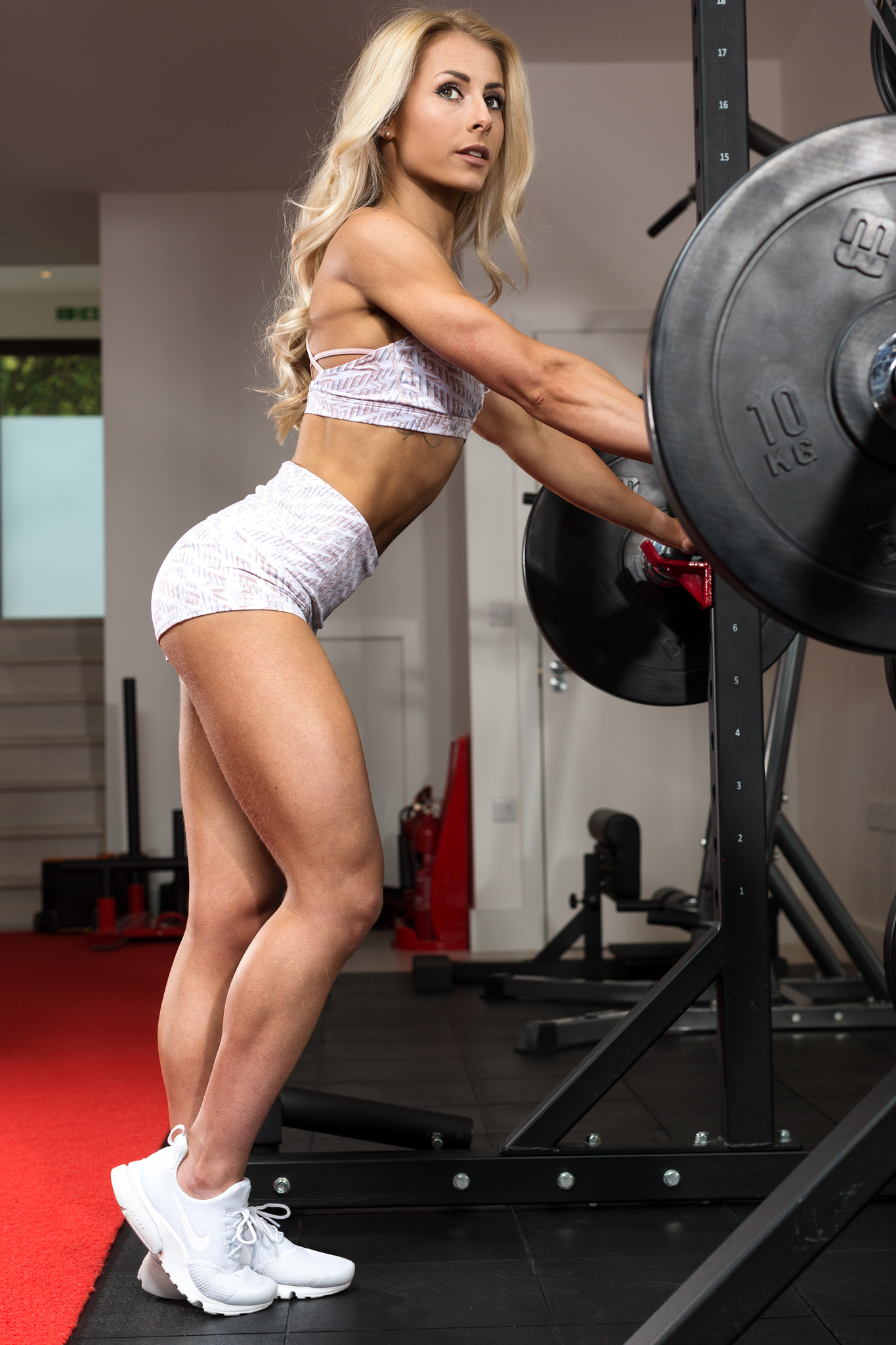 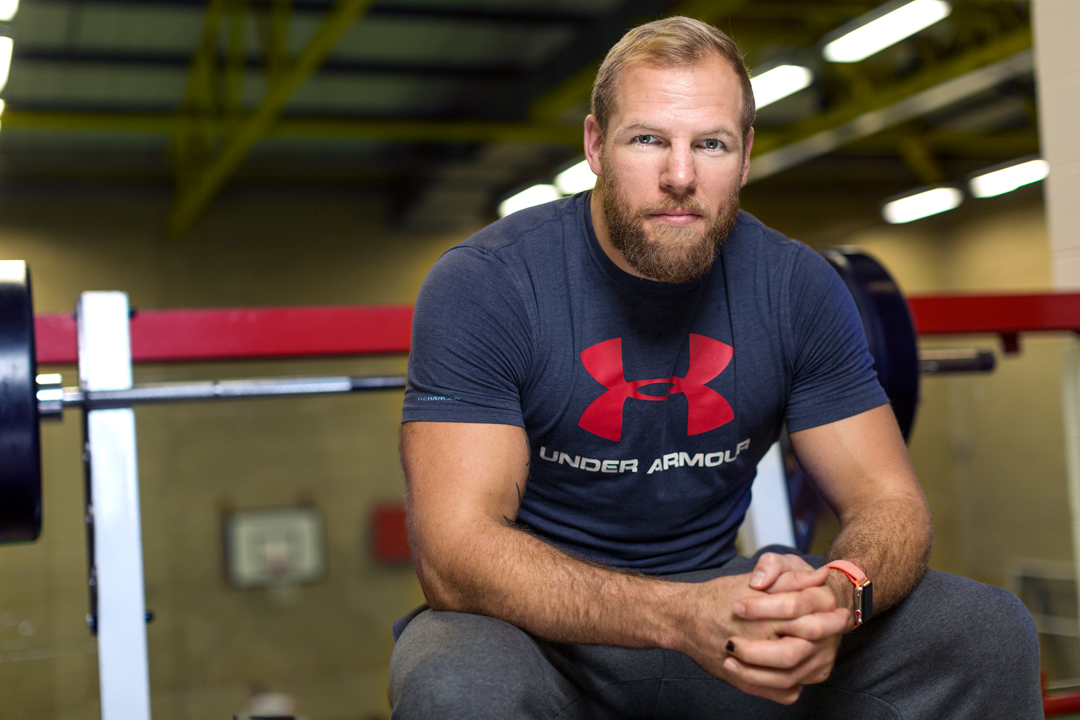 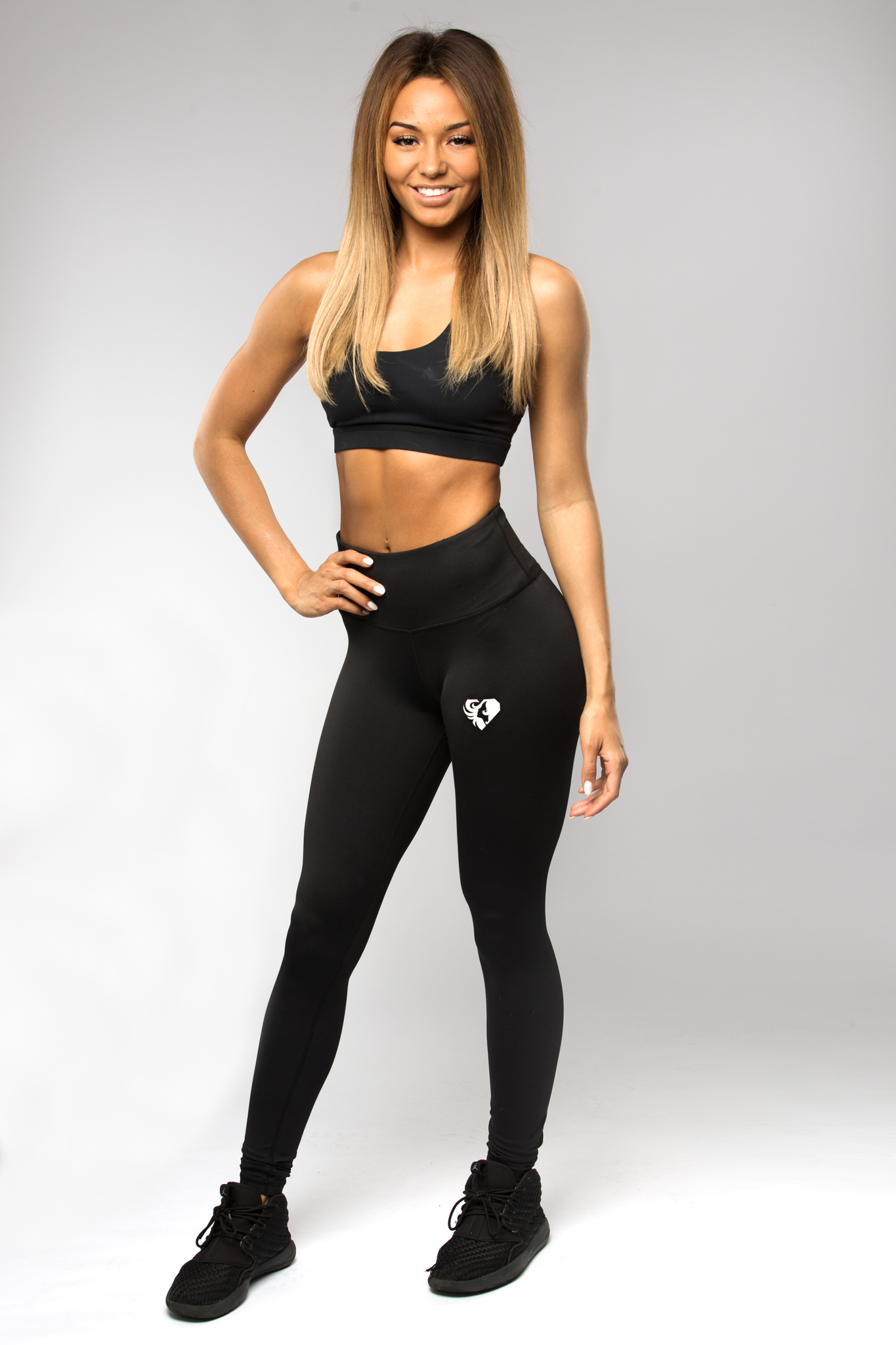 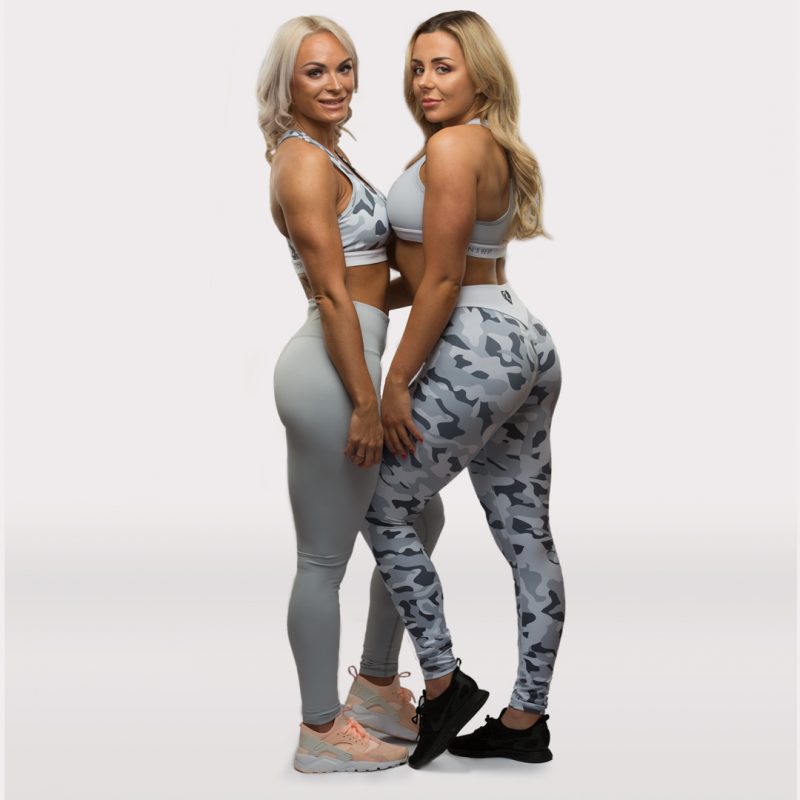 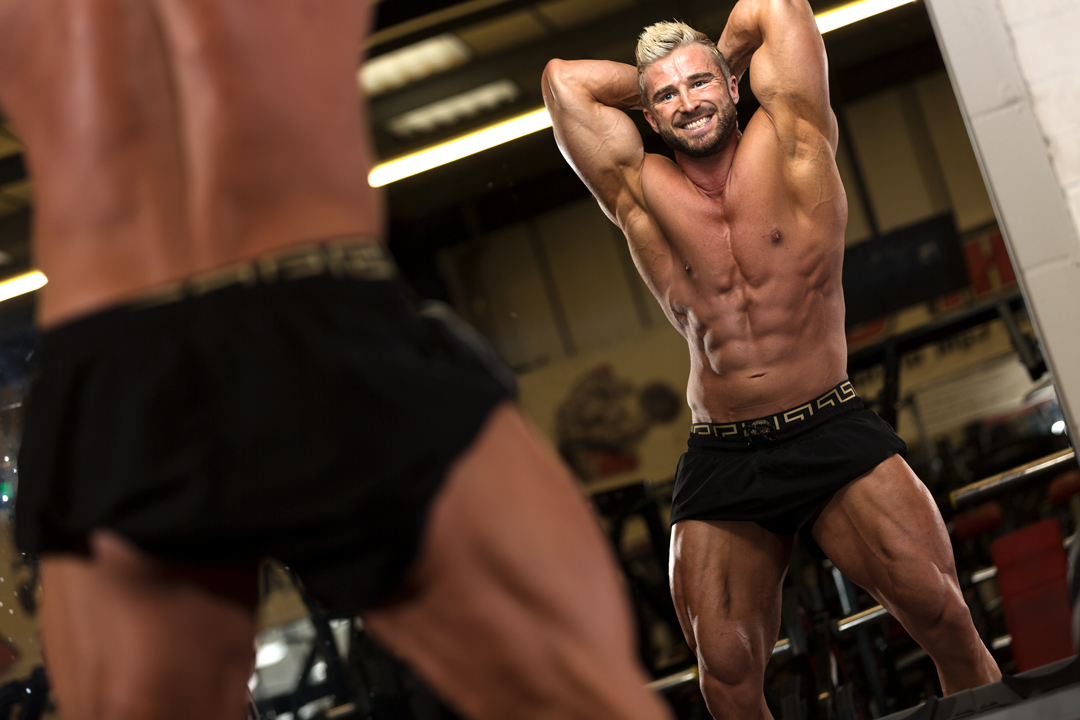 It has certainly helped shooting with so many different models and opened up other avenues for me to gain an income. There are many lessons with my photography that I have learnt from doing these shoots so I would 100% recommend talking and meeting as many models as possible to help gain your following.

To be totally honest, the only real difference in working with models that have a large following is that most of them know which ways they like to stand to show off their best body parts and also really it’s just the confidence in being in front of the camera. Other than that they’re all exactly the same as you and I. They have the same issues to face in life, same day to day problems, it’s just they have found a way to excel in the system.

Don’t be afraid to approach them and offer your services. Just remember most of them are busy people and will want a quick and knowledgeable photographer, so make sure you’re prepared. 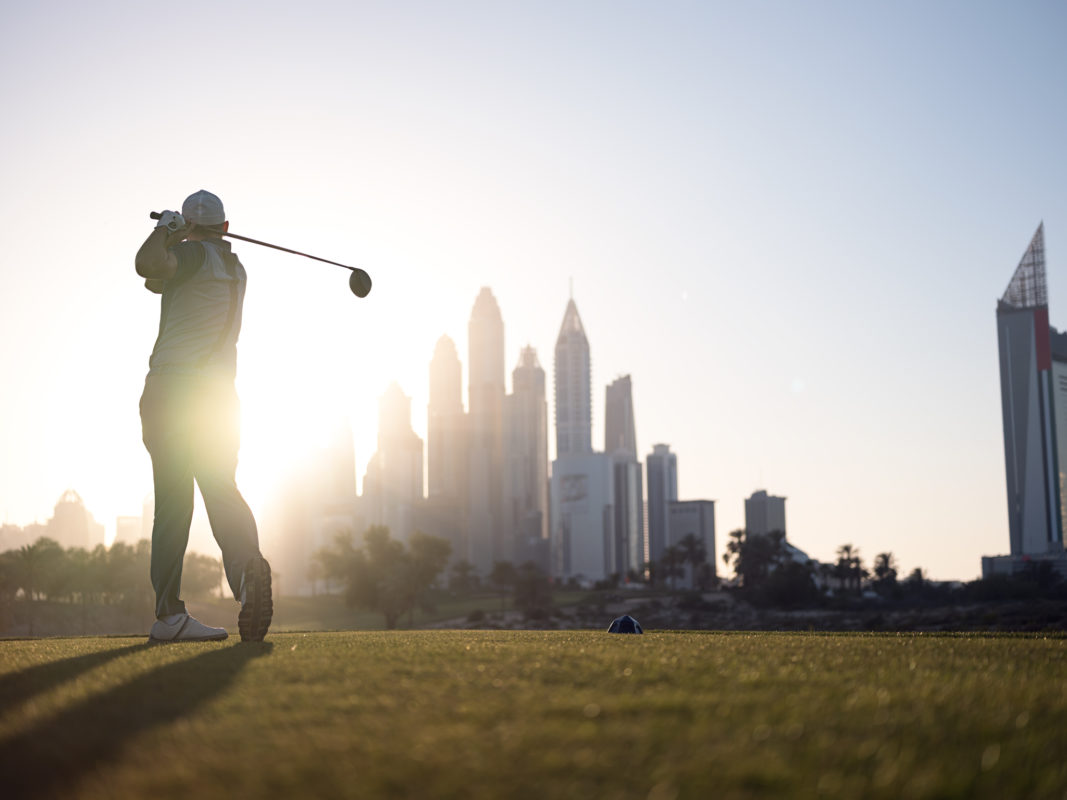 Want to book a shoot with me? 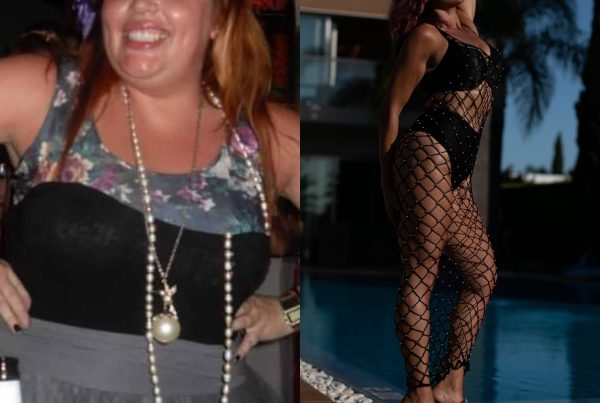 90kg down and a new level of confidence… What the Portugal shoot did for Caine! 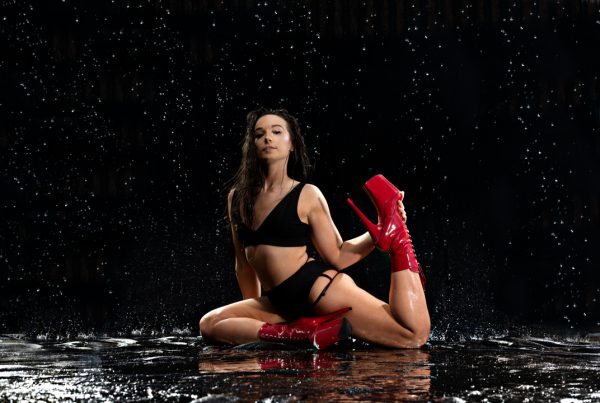 What to wear on a #Makeitrain shoot??? 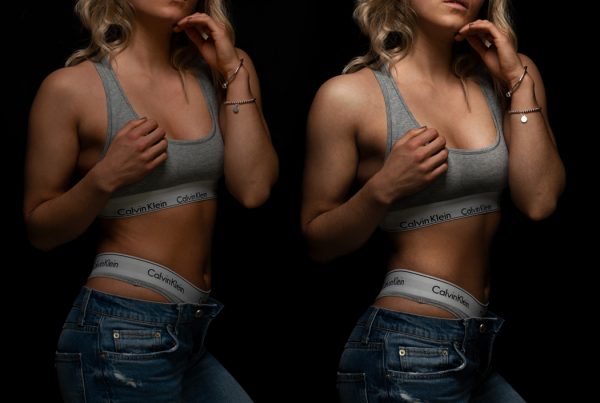 Why does a dog lick it’s balls? Because he can!!

Just doing my thing - sat on the longest dumbbell

Why do I help people film reels? For many people,

Who is Ben Mark? I was born and raised in Crawley

The power of a conversation. I spoke to @coach.mi

Why you should showcase your progress! If you’r

Cheer up… Many will have heard me say this, it